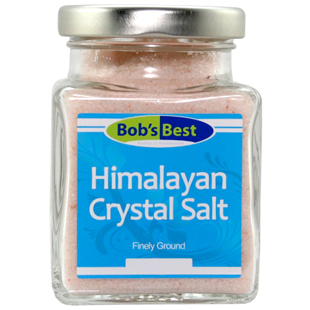 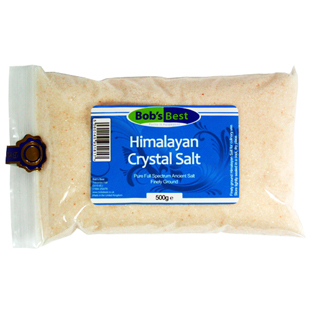 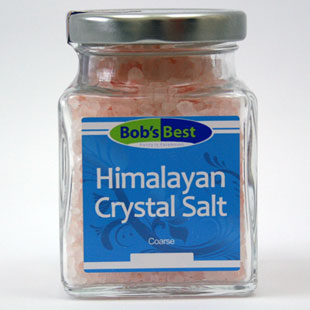 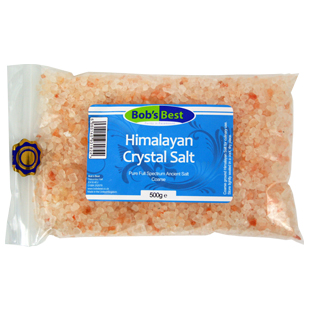 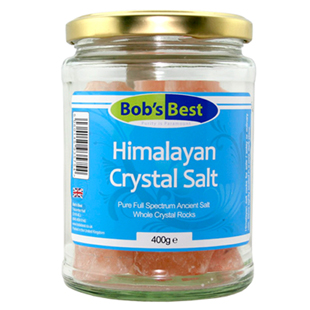 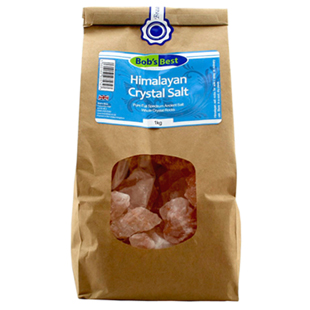 The crystal salt we sell here at Eden Nuganics is from the purest source on earth. It is mined in the mountains of Pakistan where it has been protected from the pollutants of the modern world by the mighty Himalayan mountains. Not only free from pollutants Himalayan crystal salt also contains many minerals essential to human health that are missing from standard table salt.


Throughout human history salt has held an important place in society. It has preserved and flavoured our food since earliest times, and was once so valued nations would wage war over salt rich areas. Indeed Rome was founded near salt pans, and Roman legionaries were paid partly in salt. This is where we get our modern word 'Salary' from the Latin word for salt, 'Sal'. The importance given to salt is reflected in today's language with someone who is well respected being described as the "salt of the earth" or for someone who deserves their pay as "worth their salt".


However with modern production techniques salt has become easily obtainable from our oceans through desalination. The important minerals are stripped out for use in other industrial processes and we are served an unhealthy waste product consisting almost entirely of sodium chloride. Today's oceans are polluted with plastics, heavy metals and radiation that all ends up on our table and in our food supply through the huge amounts of sodium chloride that is used in today's food processing techniques.


This global addiction to a cheap and corrupt product has serious consequence for our health.


However by avoiding processed foods that contain lots of salt, and switching to Himalayan crystal salt for our table and our kitchens these problems can not only be halted, but put into reverse.